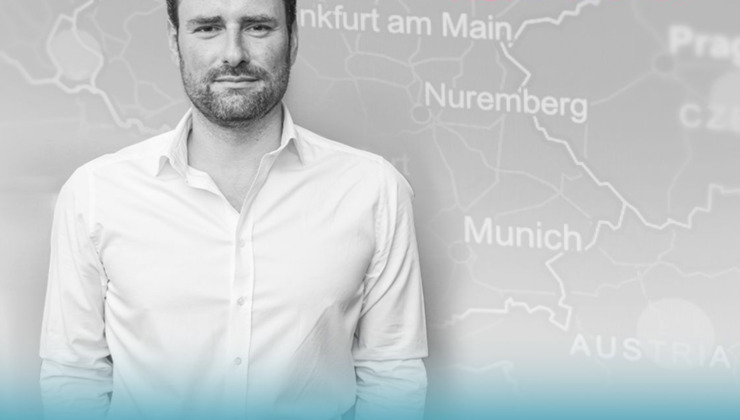 Alta Signa Europe B.V. (AS) is announcing its expansion into the #DACH region and is planning to launch the #Austria & #Germany  branch, headquartered in Munich.

The newly created region is an integral part of Alta Signa's expansion strategy and will strengthen the "close to source” underwriting approach. Over the past 12 months AS successfully launched in Belgium and set up branches in Spain and Italy. In addition to Germany, AS is working towards opening branches in the Netherlands and France that are currently awaiting regulatory approvals.

The board of Alta Signa will appoint Maximilian Moll as Branch Manager, subject to regulatory approval. He will also be part of Alta Signa’s Executive Management Team.